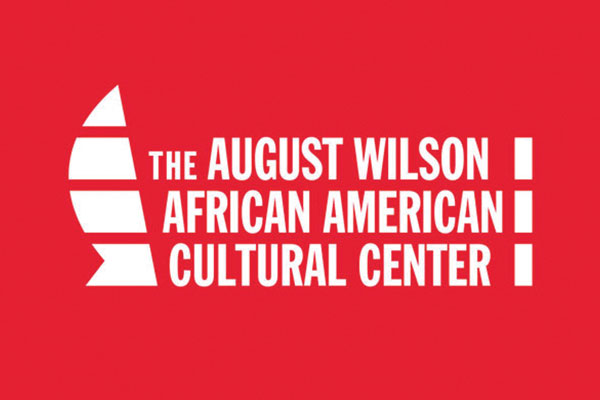 The Writer’s Landscape will be the first-ever exhibition dedicated to the life and works of Pulitzer Prize-winning playwright August Wilson.

August Wilson: The Writer’s Landscape will be the first-ever exhibition dedicated to the life and works of Pulitzer Prize-winning playwright August Wilson. The 1,800 square foot permanent exhibition will explore the people and places of Pittsburgh, where Wilson was born and raised, and which had a profound impact on shaping his worldview and inspiring his unprecedented 10-play American Century Cycle. The Writer’s Landscape, which will be free of charge and open daily, expands the AWAACC’s mission to offer programs and resources that advance Wilson’s legacy, celebrate Black culture, and champion future innovators in arts and culture.

The AWAACC released details of the exhibition's three sections, or acts:

The Coffee Shop: inspired by Eddie’s, a local eatery in the Hill District, where a young Wilson frequently went to observe the day-to-day interactions of its diners. He scrawled notes on napkins, which subsequently provided the basis for many of his characters and the inspiration for his storytelling;

The Office: a replica of Wilson’s home office that will showcase his working environment and items that he prized, including his writing desk, manuscripts, books and records from his collection, generously donated by the Wilson Estate;

The Street: a recreation of Pittsburgh’s Hill District over the span of Wilson’s life, featuring an interactive map of the neighborhood exploring how it’s evolved through the years. Utilizing video, props, and costumes from notable Broadway productions of his work, this section will provide insight into major themes from each play in the American Century Cycle. Highlighting the universality of his plays, this section will show all current and scheduled productions of his plays across the globe. It will also invite visitors to share how Wilson has been a creative inspiration to them, highlighting how the issues and people he wrote about more than four decades ago continue to be timeless and relevant today.