Lit Fridays is a literary-focused, virtual salon presented by the August Wilson African American Cultural Center, featuring conversations and guest performances on the last Friday of each month at 6:00p EST via Facebook Live and Zoom Webinar. All conversations are moderated by AWAACC Literary Curator, Jessica Lanay. 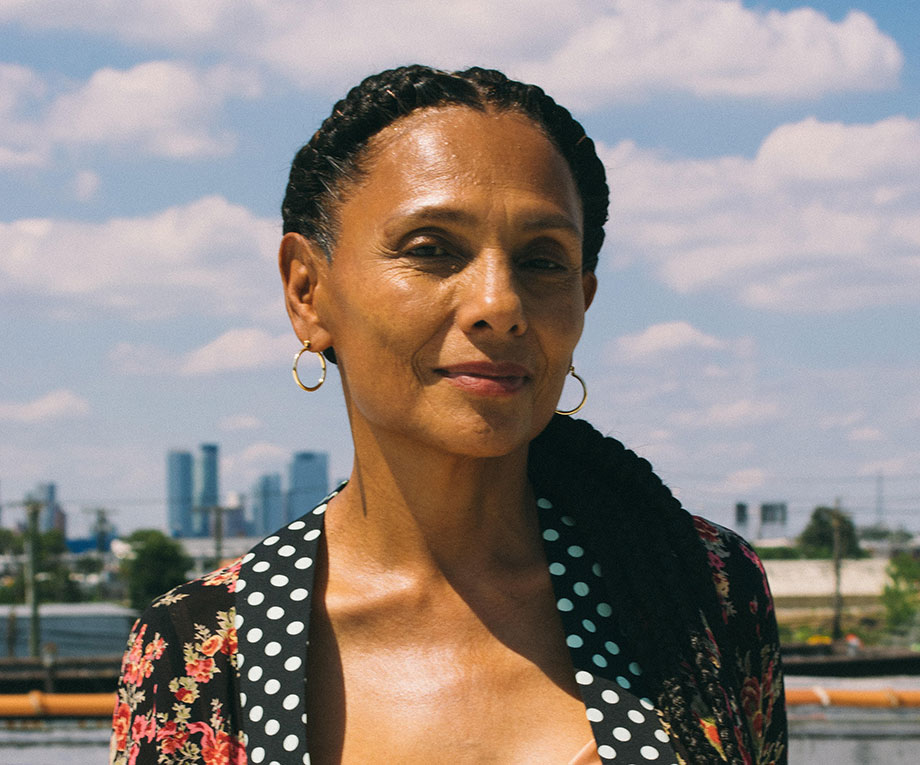 Ming Smith is known for her informal, in-action portraits of black cultural figures, from Alvin Ailey to Nina Simone and a wide range of jazz musicians. Ming’s career emerged formally with the publication of the Black Photographer’s Annual in 1973. She was an early member of the Kamoinge Workshop, an association of several generations of black photographers. Ming has traveled extensively, showing her viewers a cosmopolitan world filled with famous landmarks and extraordinary landscapes. People continue to be her most treasured subjects. This is most apparent in her series depicting African American life.

Ming’s early style was to shoot fast and produce complicated and elaborate images in the developing and post-printing processes, so that many of her pictures carry double dates. She experimented with hand-tinting in “My Father’s Tears, San Miguel de Allende, Mexico” (1977/1979). Ming continues to expand the role of photography with her exploration of image and paint in the more recent, large-scale Transcendence series. Ming’s place in photography’s 175-year history was recognized by her inclusion in the Museum of Modern Art’s groundbreaking exhibition Pictures by Women: A History of Modern Photography in 2010.

Ming Smith’s photography is held in collections in the Museum of Modern Art, New York; the Schomburg Center for Research in Black Culture, New York; the Smithsonian Anacostia Museum & Center for African American History and Culture, Washington, DC and the AT&T Corporation.