The Allegheny Regional Asset District Board distributes a portion of the proceeds from the Allegheny County Sales Tax to regional cultural and recreational facilities and programs, libraries, regional parks and other programs based on annual applications received from nonprofit and government organizations. The Board consists of seven voting members, four appointed by the County Chief Executive, two by the Mayor of Pittsburgh and a seventh or “at large” member to be elected by the appointed members “from a list of nominees provided by regional economic and community development organizations.” (Act 77 of 1993) The at large member may be re-elected for an additional term provided he/she is re-nominated and may continue to serve until his/her successor is duly appointed and qualified.

Also, be aware that the at large member must resign from the board of any organization applying for District funds and cannot be an employee of any such organization and will be required to annually file a State Ethics Commission Statement of Financial Interests.

Nominations for this two year cycle are closed.

None at this time.

The legislation that created RAD requires its Board of Directors to maintain a Citizen Advisory Board, composed of a diverse pool of individuals from throughout Allegheny County who represent RAD's broad range of community interests.

Each member of the RAD Citizen Advisory Board is appointed for a term of four years.

Candidates must be residents of Allegheny County.

None at this time.

RAD routinely purchases office supplies in small quantities.
None at this time. 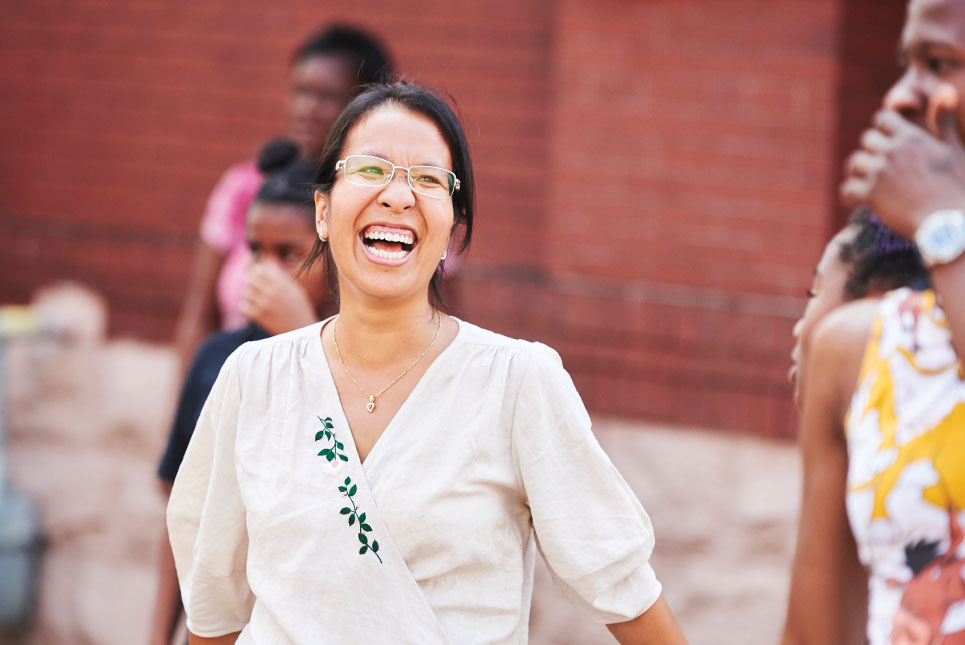