In the early 1990s, a visionary group of community leaders came together to solve some big challenges in Allegheny County. Since the decline of the steel industry, the region had been in dire financial straits, due in part to its dwindling population as it struggled to provide an appealing quality of life and competitive tax environment for its citizens. The City of Pittsburgh was facing severe financial difficulties and at the time was the sole underwriter for the zoo, aviary, and Phipps Conservatory, even though the majority of visitors to these attractions came from outside the city. It also provided the only public subsidy to Three Rivers Stadium (which at the time was home to the Steelers and the Pirates) even though city residents made up only a small fraction of total attendees.

As the result of an intensive lobbying effort and a public/private partnership between city and county officials, the Allegheny Conference on Community Development, and the Greater Pittsburgh Chamber of Commerce, in 1993 the Pennsylvania legislature passed Act 77, enabling Allegheny County to implement a one percent local option sales tax.

Half of the proceeds of this tax would be distributed through RAD to the region's assets, including not only the zoo, aviary, and Phipps, but also libraries, parks, arts organizations, and sports and civic facilities. Because the sales tax would generate county-wide and out-of-county revenues, it contributed to a more equitable funding stream for these assets that were being enjoyed by residents and visitors alike.

The other half of the tax would go directly from the state treasury to Allegheny County and its 128 municipalities. The County receives 25 percent and the remaining 25 percent is distributed to the municipalities based on a state calculated formula weighted to favor distressed communities. The municipal side of this funding was in exchange for the reduction or elimination of personal, property, and real estate taxes, creating a more attractive and competitive tax environment for citizens. In addition to general tax cuts, Act 77 required municipalities to provide tax relief for low-income seniors. Aside from subsidizing these tax reforms, the revenue generated for the municipalities is used for a variety of local government services such as public safety and road repairs.

The tax was first collected in 1994 and the first distributions were made in 1995.

Today, more than $4 billion has been invested in our region, thanks to RAD. Our thriving library and parks systems, our world-renowned regional attractions, our vibrant arts and culture scene, and our competitive cost of living are due in large part to that small but mighty penny on the dollar in sales tax. With its decades-long history and multi-billion dollar impact, it is clear that RAD works here. 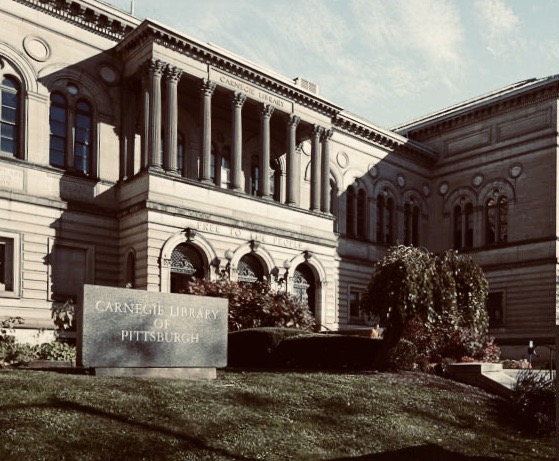 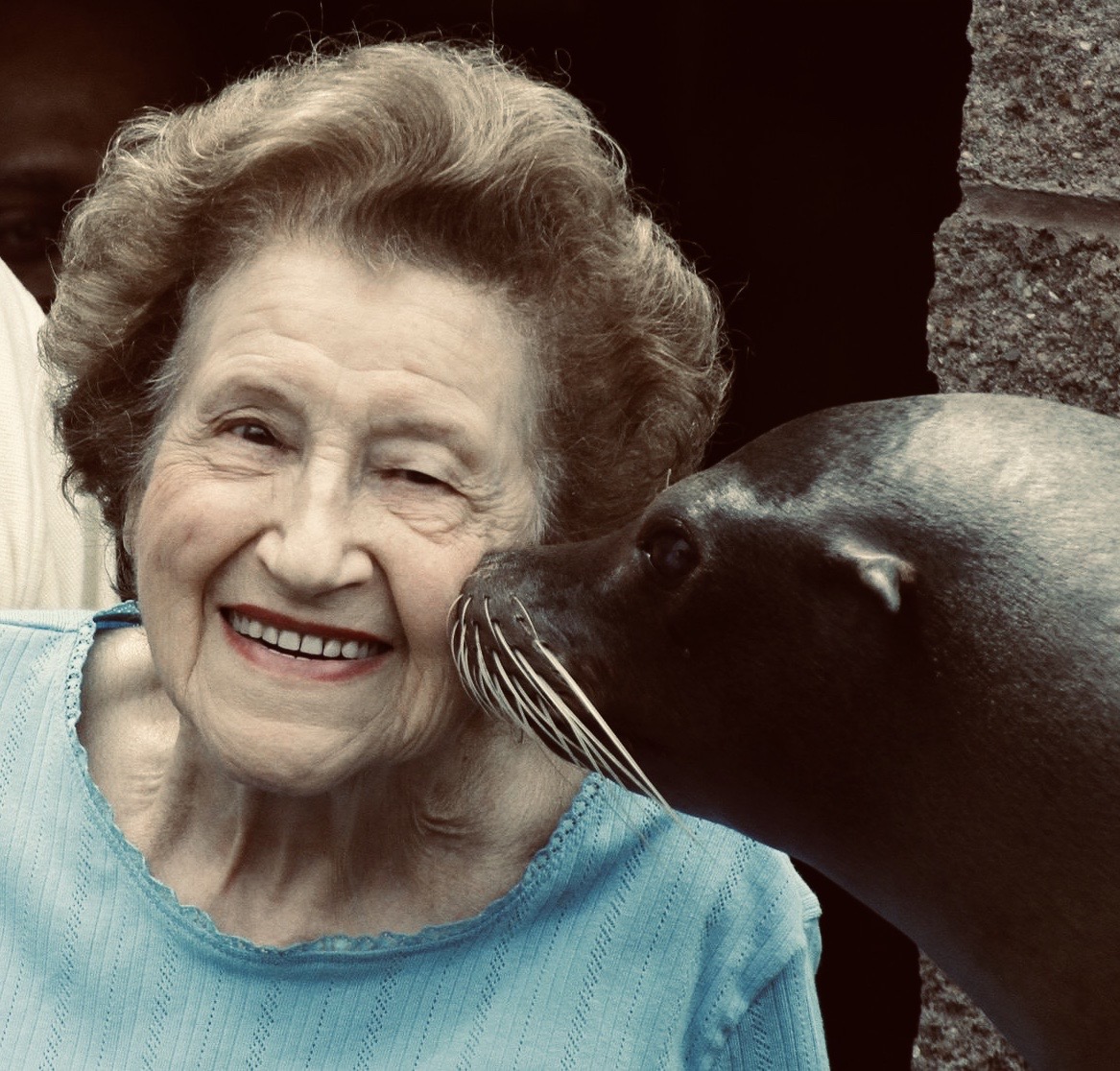 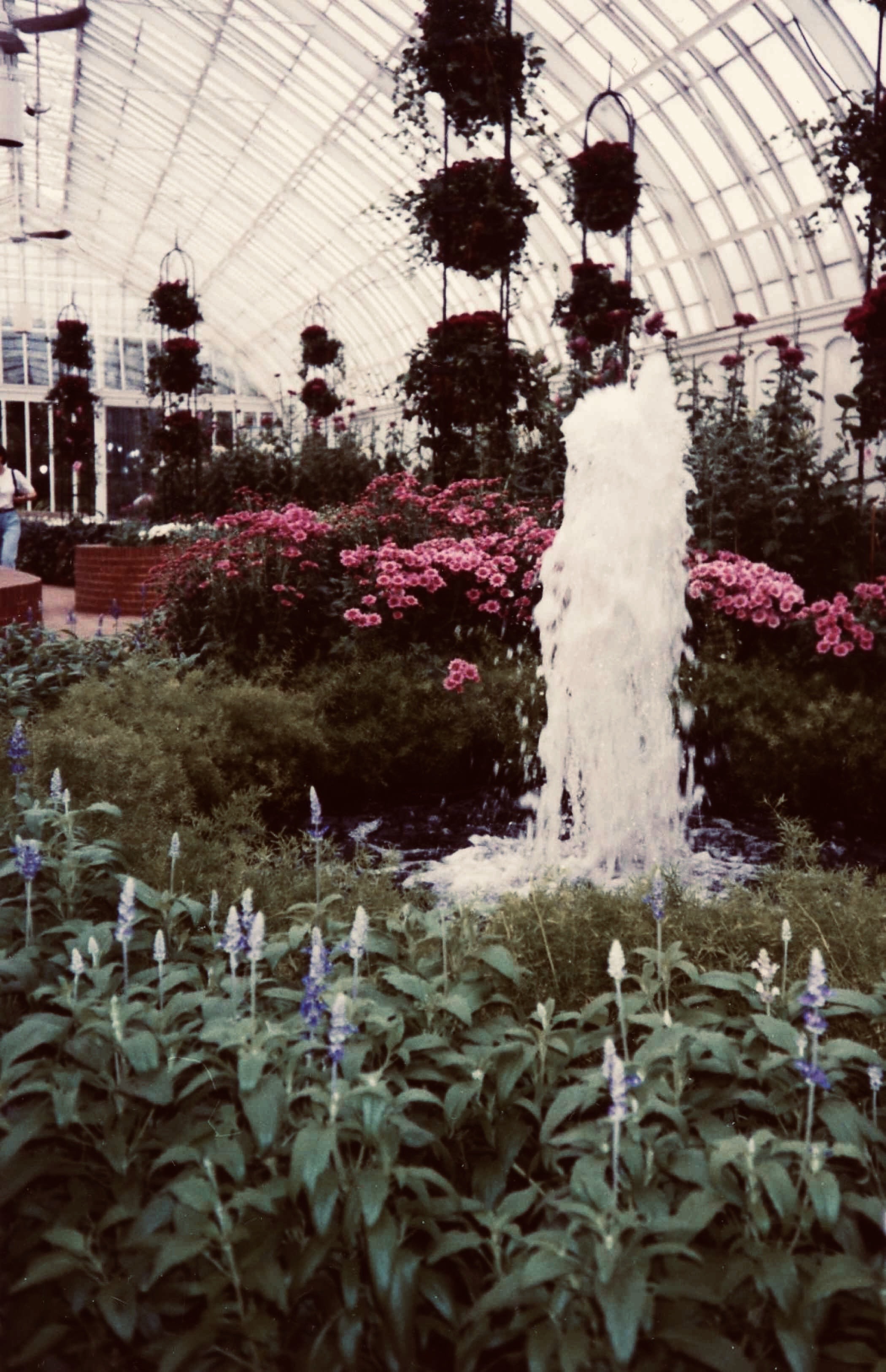 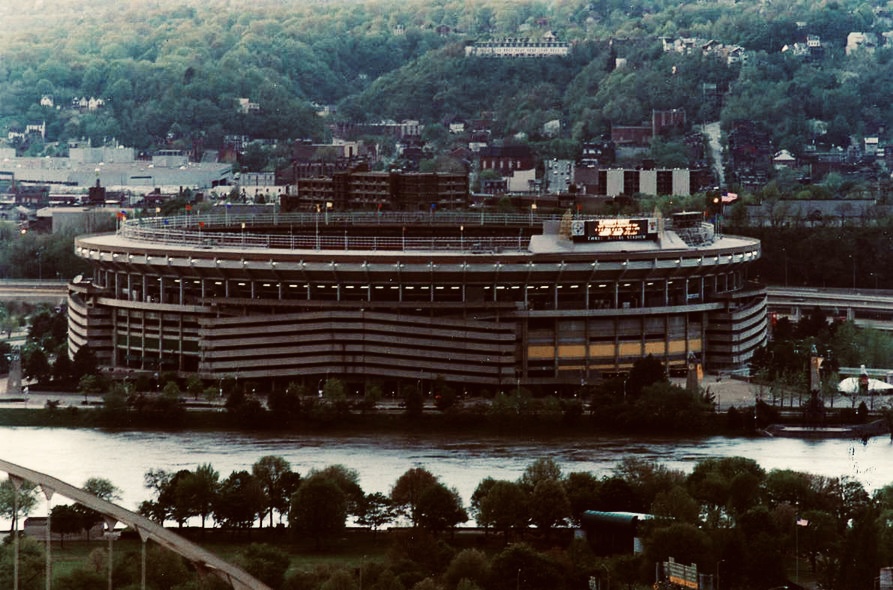