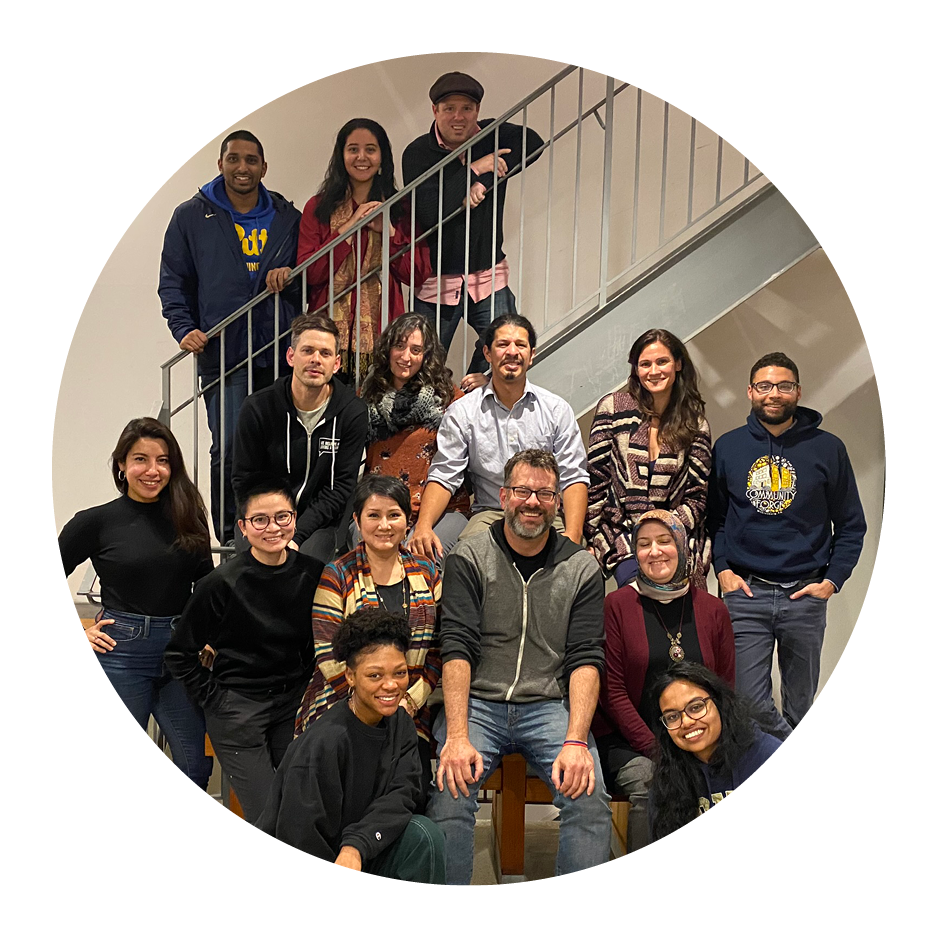 City Theatre has created a community-centered world premiere production celebrating the narratives of immigrant and refugee populations in Pittsburgh.

City Theatre's project will culminate in a large-scale, community-centered world premiere production celebrating the narratives of immigrant and refugee populations in Pittsburgh. The play will be developed through a year-long interview and engagement process with immigrant and refugee individuals, supported through partnerships with agencies already working closely with these populations. At its heart, this piece will be an exploration of a quintessentially American story, highlighting how Pittsburgh is a city of immigrants - past, present, and future.

Inspired by stories from the community, The Rivers Don't Know explores the experiences of refugees and immigrants in Pittsburgh. The play is written by James McManus and directed by Michael John Garcés, who crafted the piece together with City Theatre artists and community members through story circles and interviews. For the past two years, McManus and Garcés have conducted interviews and story circles (both in person and virtually) with immigrant communities and partner organizations in Pittsburgh. The results of their research became the basis for the play. The production has nine main characters and a chorus of five.

The National Endowment for the Arts also supported this project with a $25,000 grant. Read more here.